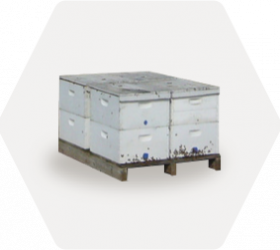 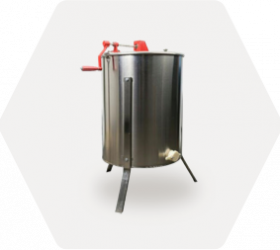 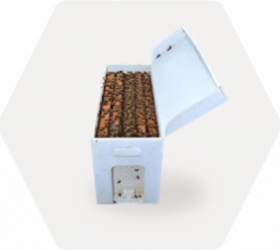 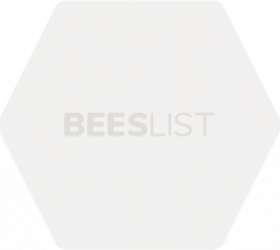 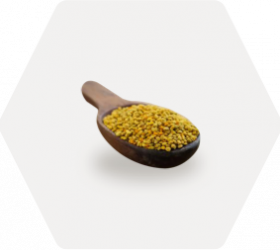 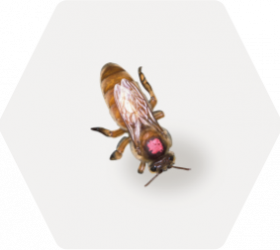 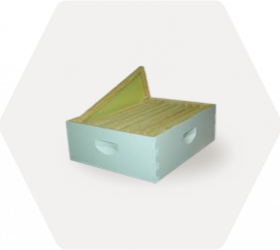 WHAT ARE HONEY BEES?

The first step to becoming a successful beekeeper is to learn as much as you can about the bees themselves. All honey bees share certain characteristics. They gather nectar to make honey and pollen to feed their young. Honey production, propolis production and winter cluster sizes vary within the different races of bees.

Even experienced beekeepers buy new bees to increase their number of hives, replace dead colonies or to introduce some new genetics into the apiary.

In order to make appropriate management decisions about your hives, beekeepers must do their careful research to figure out why bees are behaving a certain way, how certain actions may impact their wellbeing and where to buy bees.

Honeybees have three social classes, each with a specific role or set of roles that divide all of the labor inside a colony.

Each hive will have one queen bee who is the only reproductive individual in the colony. She leaves the hive under two circumstances: as a virgin queen to mate, and in some cases, as an experienced queen with a swarm. On mating flights the queen locates a drone congregation area to mate with up to 80 drones before returning to the hive. She will store all this sperm to use for the rest of her life, which can last up to 5 or 6 years , deciding when to lay drones (unfertilized eggs) or  worker bees (fertilized eggs).

Worker bees are sterile females who do all the foraging, feeding of the young, honey production and storage, wax production, cleaning, and defending the hive against intruders. Each worker bee

will do a variety of jobs in her lifetime, which can last about 4-6 weeks during the active season. As they age, their duties will become riskier, and require the venturing further from her hive

The only male bees in the colony are drones. Their sole purpose is to spread the genetics of the colony by mating with virgin queens from other colonies. Once they mate, they die successful bees. Unsuccessful drones return to the hive to eat honey and pollen. Once the swarm season is over, the drones become a drain in resources inside the hive, and are evicted by workers.

WHEN SHOULD I START MY HIVE?

Honeybees are entirely behavior-dependent on the climate in which they live. Timing for beginning a hive will vary depending on your local climate geography and often it will be too late to get started if you haven’t secured a source for your bees by January or February.

Once spring arrives, you will want to be completely prepared for your bees to arrive with all of your equipment ready and your hive in place on your property.

WHERE TO GET BEES?

Below are some of the most common ways to obtain your honey bees for your hive.

Swarming is the natural method whereby honeybee colonies reproduce as a whole. Swarms are local to the area they were found in. They are guaranteed to have survived the winter in that climate, and were a strong enough colony to split in early spring. This method of obtaining bees aids in the goal of propagating strong genetics for local honeybee populations

In spring, local colonies often grow so large that about half of the colony will leave in search of a new home. This is when a cluster of bees will settle on a branch, an eave, a mailbox, or a fence while scouts fly about determining the best place to take up permanent residence. It is in this stage that a swarm can be captured ready to start building comb in their new homes immediately. An easy swarm catch would be a large cluster on a low branch that can be shaken into a box.

As a beekeeper, it’s a great time to step in and usher the bees into a box and take them home to your hive. The bees are most often very docile at this time, as they have no brood to actively protect while in the swarm cluster, and have gorged on honey to sustain them for the flight.

When scout bees find a suitable hive location, they return to the cluster and direct the swarm to the new hive location with the waggle dance. Once the swarms reach their destination, the first worker bees on the premises gather at the entrance and fan their nasonov glands. Releasing scout pheromone resembles the scent of lemongrass oil, and beekeepers can use small amounts of the oil in their hives or swarm traps to lure in a swarm.

Honey bees packages for sale are screened boxes that contain a single inseminated-queen in a cage, and 3 pounds of worker bees about 10,000 individuals gently installed. Packages come from breeders, and can be used to populate any hive style.

A nucleus colony is essentially a mini-hive with 3 to 5 built out frames out of honey and brood, with 1 queen and enough worker bees to maintain and expand the hive. They are available from breeders and bees for sale near you, and are most commonly offered as deep langstroth frames in a wooden or cardboard box. These frames can be transferred into full-sized deep langstroth hive boxes, and often build up faster packages since they already have eggs, larvae, and honey stores.

So, comparing Nuc’s to package bees:  When you buy package bees, you run the risk of a colony not accepting the queen or her being neglected in transport.  If that happens, you end up spending time and money finding and introducing a new queen.  In the end, it costs you more money and you get less honey.  Package bees can work out okay, but there are certainly great benefits from buying nucs for sale.

A method used to populate new hives by beekeepers of all hives types, is splitting strong existing colonies. Splits are done by moving frames or top bars of brood including unhatched eggs, honey and nurse bees from a full colony to a new hive. Make sure all the old and new hives have either an existing queen or buy queen bees for sale. The queenless hive can raise a new queen by feeding larvae from an unhatched egg only royal jelly. Once the egg has hatched and has already been fed bee bread, the bee is destined to be a worker, and cannot be made into a queen. If it comes to this the beekeeper will resort to buy queen bees for sale.

Sign up now and get 6 months of services for free. 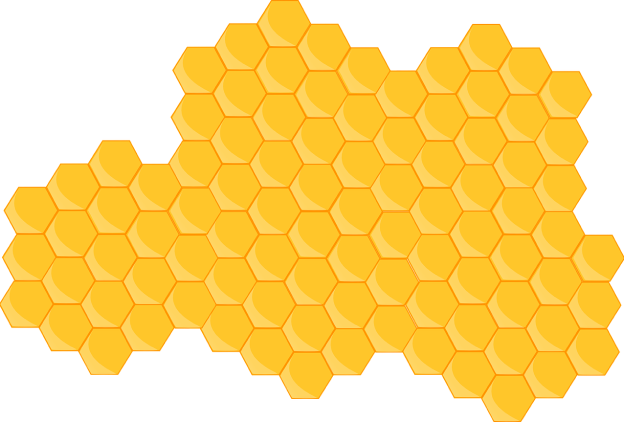 After the six free months you will be charged accordingly to what you’ve been signed up for.